As part of the government's plan for the restart of the economy and tourism, the day after the pandemic, the Prime Minister of the country Mr. Kyriakos Mitsotakis visited our construction site in Fourni Korseon and was informed about the progress of the works accompanied by the Regional Governor North. Costas Moutzouris, the Minister of Shipping and Island Policy Mr. Giannis Plakiotakis, the Deputy Minister of Interior Mr. Stelios Petsas, the General Secretary of Primary Health Care Mr. Marios Themistokleous, the General Secretary of the Ministry of Infrastructure Mr. and Maritime Investments Mr. Evangelos Kyriazopoulos.

The government was satisfied both with the progress of the works which are progressing at a very fast pace, despite the difficulties caused by the pandemic and are expected to be completed earlier than the contractual obligation of the project but also because the port will be ready for the upcoming tourist season. 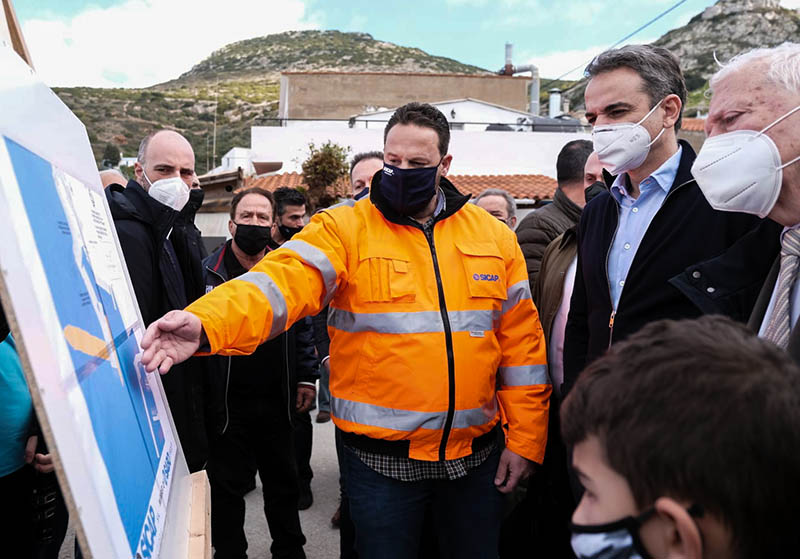 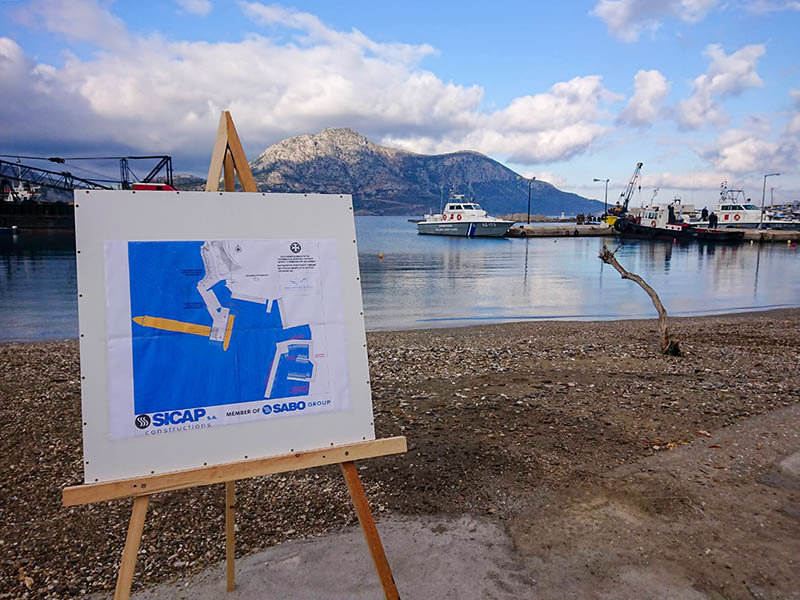